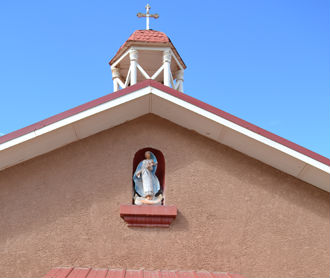 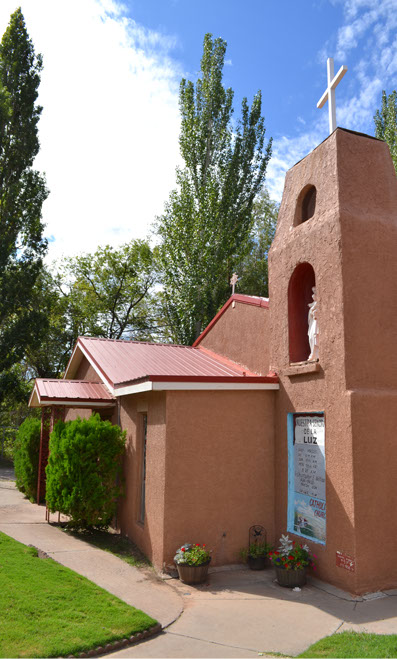 Our Lady of the Light Catholic Church 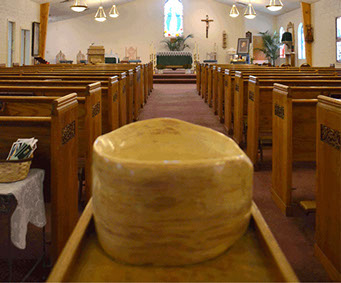 ‘Nuestra Senora de La Luz’ is a community that comes together to model Jesus to all people by addressing physical concerns and spiritual matters, and to do as Jesus did, giving everything to bring people into a closer relationship with God, in celebration.

My name is Rev. Marcel Okonkwo. I came from the family of nine children. I and twin brother are the fifth in position among the nine children. My mother had twins two consecutive times. They are boys. In all the nine Children, we have two women and seven men. PARENTS: The names of my parents are Late Mr and Mrs. Patrick and Philomena Okonkwo. My country of originis Nigeria, my town is Arondizuogu,

- Chaplain Knight of Columbus –Our lady of

TRAVELS: After my ordination, I have traveled to the following places:

Our Lady of the Light Catholic Church ©2020